When you hire a contractor to do a job for you, you are taking a risk. This is because you’re bringing in a total stranger to carry out an important task. It is necessary to ensure the contractor you’re working with will not make you spend money without finishing the job.

This happens fairly regularly but there’s a golden rule to avoid such occurrences; never hire a contractor who doesn’t have insurance. It might sound simple but it is really important to ensure that your contractor is insured to avoid certain dire consequences.

Insured contractors are often highly sought after due to their glowing reputations and status as established, frontline contractors who are experts at what they do. Therefore, it might be a little difficult to find them compared to quacks and uninsured contractors can be found around every corner. It is, however, worth the trouble.

These reasons are all tied to the financial loss which is a concern if you’re going into an agreement with any contractor. It is important to make sure that you’re not committing yourself to any venture that would leave you worse off than when you started. A careless decision to hire a contractor that is not insured could leave you shelling out hundreds of dollars over long periods of time in the process of paying for the damage created by any of the situations described above.

Although a lot of things could go wrong when a contractor is working for you, ensuring that you never hire a contractor who doesn’t have insurance will save you a lot of trouble and ensure that you don’t have major issues to worry about. If you’re not spending more than you planned to, you’re doing pretty well don’t you think? 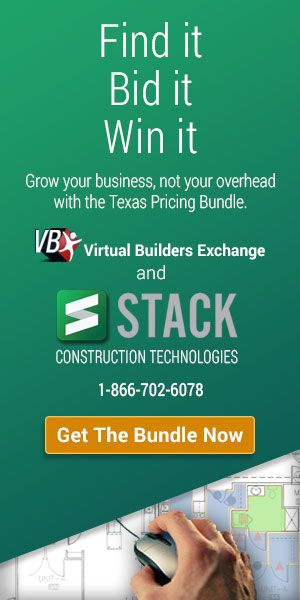 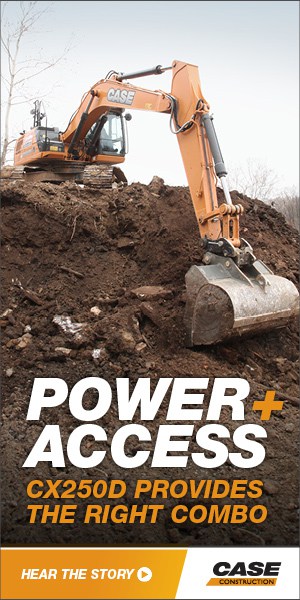